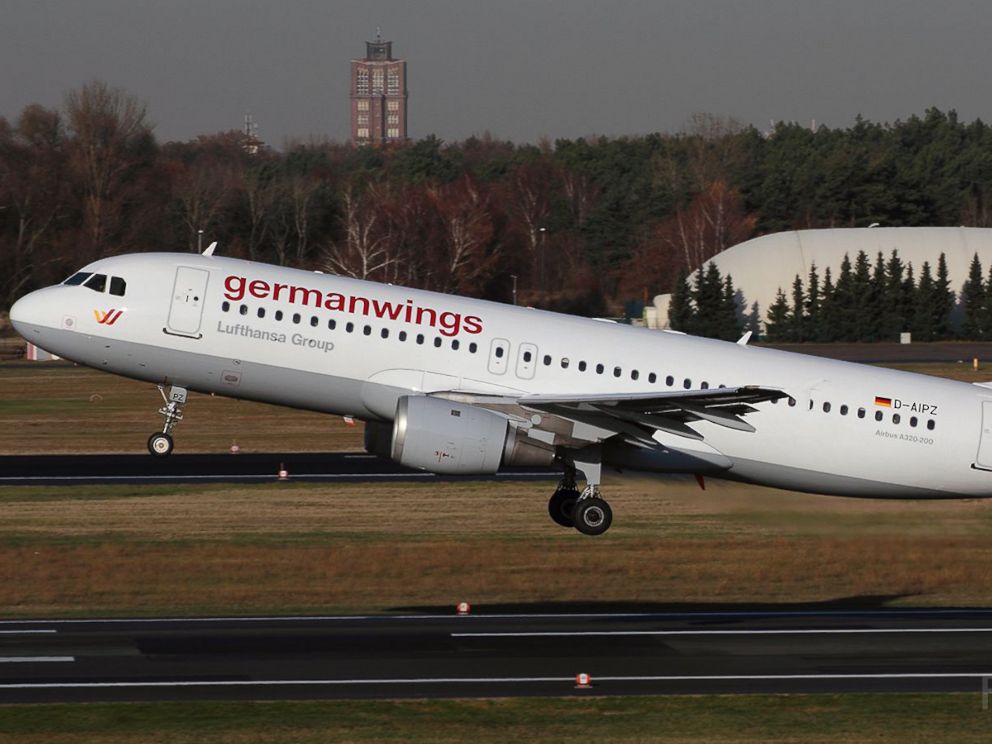 As I write this, the president of Lufthansa Airlines is expressing disbelief that the Germanwings Airbus A320 airliner could slam into a French mountainside, killing all aboard. There were two trained pilots, he says, and the plane itself was in “excellent technical condition.”

It’s called an “accident” by the French and Germans involved in investigating this tragedy. Almost immediately, US intel ruled out a terrorist event. This statement was issued before any investigation was launched, before the passengers were identified, before any debris had been recovered, and before the black box was found. This assertion deepens the mystery, though it broadens it horizontally. How in the world could intelligence agencies come to this conclusion?

My first thought was: “it is indeed terrorism.” I still believe this but I consider it an act of cyber terrorism.

I’ve listened to reports on several networks, including France24, euronews, airlive and MSNBC. I’ve heard the storyline change over the last 24 hours, and while I’m no aviation expert, it does seem the narrative is being purposefully modified.

What stands out to me are a several facts, expressed by all news sources:

The first element is crucial. As a totally computerized system, the Airbus is subject to hacking. I found one credible source who floated this proposition on MSNBC.  On 24 March, Jay Rollins, a former pilot spoke about the computerization of the Airbus and made the following comments:

But something else comes to my mind that no one else has mentioned. This aircraft is highly computerized, and this was the same aircraft that was involved with the AirAsia situation. There’s one possibility that no one has brought up, and I wonder, could this be a hacking incident?  | See more here.|

If you combine points 1-4, it is feasible to imagine the following scenario.

Someone, somewhere altered the code that ran the Airbus A320. The hacked code specified that once the plane reached a certain altitude or when auto-pilot was initiated by the pilot, then the navigation system would take on a life of its own. The plane would be directed to navigate at a steadily descending pattern, still on auto pilot. The flight path would remain fixed. In addition, the code would override the communications system.

The actual pilots would be unable to disengage auto pilot and override the hacked commands. They would be unable to communicate with air traffic controllers. Then for the next eight to 12 minutes, the crew and passengers would be powerless to do anything but watch. Eventually, the fight path would reach its ultimate destination – the face of the Alps – and the Airbus would be blown to bits.

Rollins’ comparison of the Air Asia Flight QZ8501 deserves much more attention. As he stated, this commercial airliner was also an Airbus A320. It too was flying normally for about the first 40 minutes and then all communication stopped. Forty-six minutes into the flight, the airliner went off the radar. Like the Germanwings jet, there was no communication from the pilots. It was flying above the Java Sea and heading to Singapore. About a week later, wreckage of the airline and its passengers was found in the Java Sea. All 162 aboard were killed. The investigation into the cause of the crash was contradictory and non-conclusive.| See the BBC coverage here.| There were vague comments about the “bizarre” behavior of the pilot, a pointed accusation without substantiation. Investigators hypothesized that the flight path was erratic.

The final and most compelling argument for malicious hacking is the reaction of Airbus A320 pilots following the loss of the Germanwings Flight 9525. An unknown number of pilots refused to fly the Airbus. Lufthansa, the parent company of Germanwings, acknowledged their decision and attributed it to “grief.”

Perhaps a better explanation is the pilots know what the public does not know: the Airbus A320 is susceptible to hacking. Two planes and hundreds of innocents have been lost. Airbus pilots do not want to be piloting the next catastrophe.