American voters need a clear understanding of what is happening here. An American citizen identified as a Democratic Socialist and running for the office of the President, is blatantly flaunting all federal election prohibitions. He is collecting money from citizens of other countries, allowing party members of other governments to actively work in his campaign and openly seeking the support of other heads of state in his run – all illegal practices that seek to circumvent the will of the people in selecting their U.S. President. This unprecedented abuse of the election system should send chills down your spine. 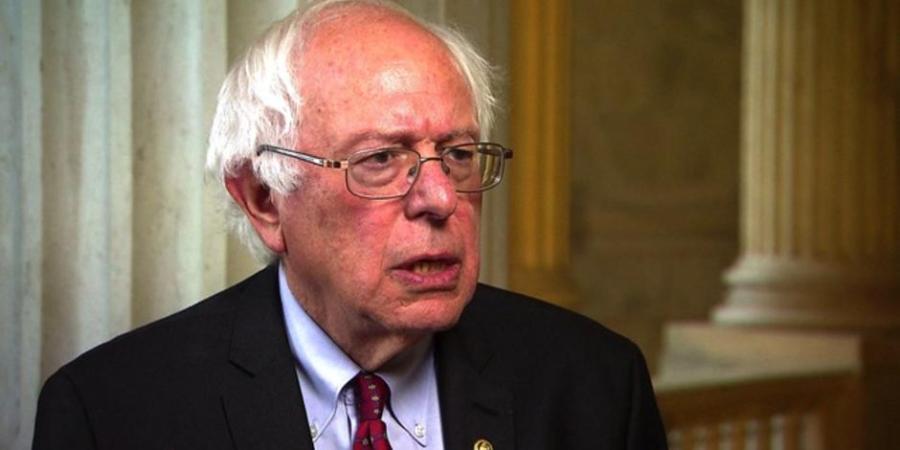 I wrote that two months ago in a post that detailed non-American activity and influence in Bernie Sanders’ presidential campaign. The mainstream media has neglected this continuous abuse of campaign finance, and perhaps this is part of the reason the infractions continue. I kept track of Bernie 2016, the principal campaign committee of Bernie Sanders, starting in late 2015. And, month after month, what I’ve noted are the high number of foreign nationals who send him money. It seems he is well loved by non-Americans.

|I need to qualify: Bernie Sanders and his campaign believe he is still a “candidate.” But by all measures, he has lost the Primary battle and is not in contention.|

Here’s a rundown, based on filings by Bernie 2016 to the FEC.

Each time the FEC alerts Bernie 2016 to these illegal foreign contributions, it includes the following reminder:

Yet as can be seen in the list above, the numbers of foreign donations have increased from one month to the next. Logic and good bookkeeping dictates that the number drop. Again, the absence of media attention to the violations have emboldened the Sanders campaign.

Click HERE for an index of campaign finance issues with the 2016 Bernie Sanders campaign.