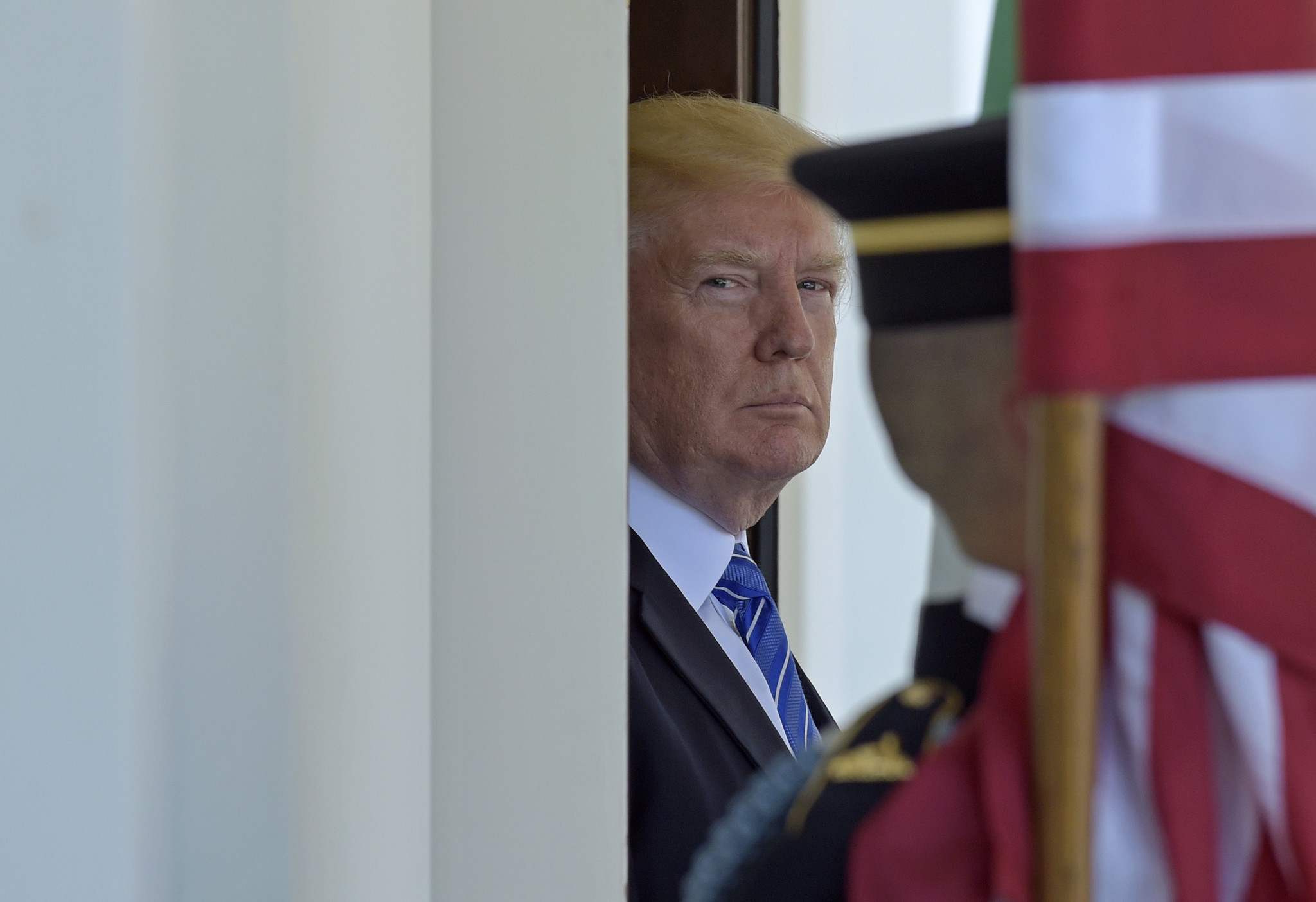 While the Speaker of the House and the Minority Leader call for a unified America in the aftermath of today’s bloodshed, the President is selective about who he chooses to recognize and commemorate.

Hours after the Alexandria VA shooting in which GOP lawmakers and staff were wounded, Trump took to the airwaves. He condemned the attack and in typical dramatic fashion, scooped both law enforcement and the media in pronouncing the shooter dead.

However within hours of that attack, a gunman in San Francisco shot and killed three of his UPS coworkers before turning the gun on himself. The President has thus far maintained a selective silence on this fatal event. Not a twitter squeak from his account. No interruptive media appearance.  No press release.

Yesterday evening, a runaway fire consumed a London apartment building, taking the lives of at least twelve residents and injuring dozens more. Trump has no words of consolation for our UK ally.

Monday marked the first anniversary of the brutal massacre at The Pulse nightclub in Orlando. This black mark in America’s history was of catastrophic proportions: 49 young souls mercilessly shot by a lone gunman while confined within the club. Surprisingly, Trump actually remembered the day with a tweet.

We will NEVER FORGET the victims who lost their lives one year ago today in the horrific #PulseNightClub shooting. #OrlandoUnitedDay pic.twitter.com/OFFUVAFBJM

Perhaps he hopes to erase his self-congratulatory tweet of a year ago, where he “appreciate|d| the congrats on being right on radical Islamic terrorism.”

Yet, that bias toward the Muslim world distilled his sympathy toward our British ally after the London Bridge terrorist attack at the start of this month. Trump used the vicious siege to push his Muslim travel ban. This was his first twitter expression:

We need to be smart, vigilant and tough. We need the courts to give us back our rights. We need the Travel Ban as an extra level of safety!

After this tweet, he expressed support to the UK, ending with a decidedly Christian sentiment: “GOD BLESS.” The expression was a precursor to his attack on Sadiq Khan, the mayor of London, who is Muslim.

Trump’s tweet below distorted the words of Khan to ridicule him.

At least 7 dead and 48 wounded in terror attack and Mayor of London says there is “no reason to be alarmed!”

A day later, he posted another derogatory tweet, naming Khan, obviously relishing the venom he  spewed:

Pathetic excuse by London Mayor Sadiq Khan who had to think fast on his “no reason to be alarmed” statement. MSM is working hard to sell it!

Just two days ago, on 12 June, three American soldiers of the 101st Airborne Division were killed in action in Afghanistan near the Pakistani border. If you search his timeline, you will not see any mention of their deaths by the Commander-in-Chief. He was not present when their bodies were returned home at Dover AFB. All men were in their twenties.

On that day, Trump was basking in the glow of his fawning Cabinet, who lavished praise upon their dear leader. All colluded in this public display of personal allegiance with one exception: a very somber General James Mattis, who praised the armed forces of our country.

The day after three Americans were killed, Trump blocked one of the largest veteran’s group from viewing his Twitter timeline. The action was an effective ban, preventing over 500 thousand veterans and their families from replying directly to Trump. Blocking is the digital equivalent of ostracism.

Paul Ryan and Nancy Pelosi can call for unity. Trump can intone the same sentiment. But the divide is deep and it deepens daily, hourly.

The President of these United States is incapable of treating all citizens with equal respect.

The chasm between us will remain as long as Trump inhabits the Oval Office.