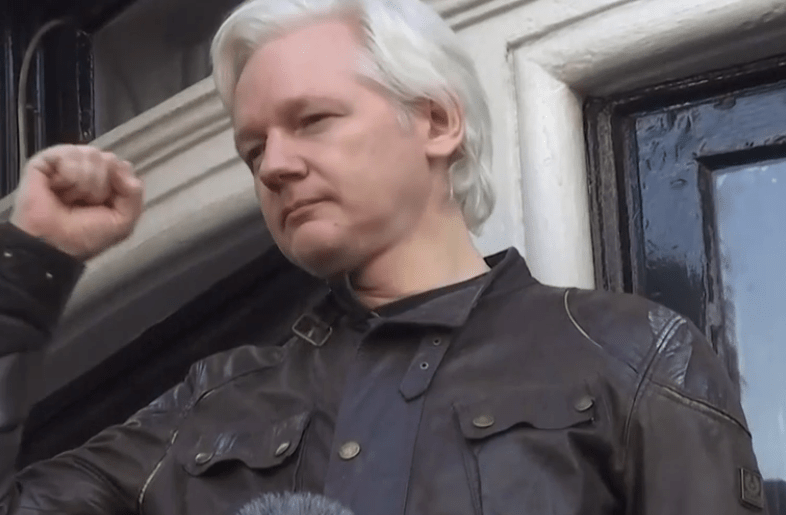 Today, a lot of people logged in to Twitter and saw “Julian Assange” trending somewhere between “Merry Christmas” and “Happy Birthday Jesus.” What’s the buzz? His account was removed. Or deleted. It was censorship, yelled some. A wonderful holiday gift, said others. But no one seemed to know why Assange had disappeared from his propaganda platform of choice. The answer looks simple. Assange was warned. He ignored the warning. He was punished.

A week ago, the President of Ecuador sent an explicit message to WikiLeaks founder Julian Assange: Stay out of Spain’s politics. Pres. Lenin Moreno, whose country has given Assange safe haven for the past five years, was referring to Catalonia’s drive for independence and Assange’s tweets boosting this status. Assange had angered Madrid and violated the terms of his refugee stay at Ecuador’s UK Embassy.

“We have reminded Mr Assange that he has no reason to interfere in Ecuadorian politics because his status does not allow it. Nor in that of nations that are our friends. He does not have the right to do so and he has committed himself to this.”

Conspiracies aside, it makes perfect sense that the government providing internet service to its refugee can also remove that service. And, it can delete the offending account as well.