Friday evening, the FBI began its supplemental background investigation, focusing on charges of sexual assault allegedly at the hands of Judge Brett Kavanaugh. Limited in scope and time, the fresh probe may or may not produce new information.

There are three allegations pending against the Supreme Court nominee. These are spread across years and locations and the witnesses are legion. However, instructions from the White House are limiting what the feds can pursue, and the most serious allegations involving gang rape have been excluded.

Here is a quick look at those allegations against Kavanaugh and significant witnesses that ought to be on the FBI list. Note that the excluded charges by Julie Swetnick are included. The term witness is meant in a generic sense and does not imply that an individual can provide a first-hand account or is a corroborating witness.

ACCUSATION: Physical assault and attempted rape while inebriated with his friend Mark Judge.

LOCATION: Small gathering at a home in Maryland. 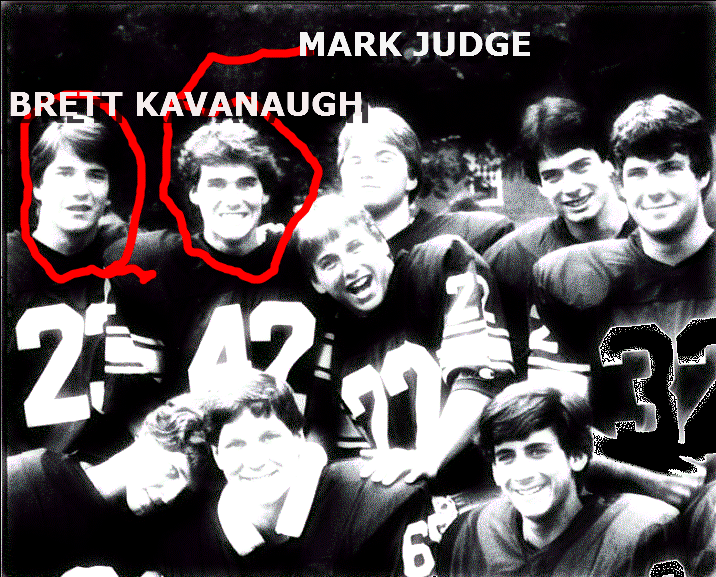 ACCUSATION: Shoving his penis in Ramirez’ face while inebriated, causing her to touch it without her consent. See THE NEW YORKER article that first revealed this allegation.

ACCUSATION: Acting in physically and sexually aggressive manner toward girls while inebriated with Mark Judge; fondling and grabbing girls without their consent; trying to remove or push aside girls clothing; humiliating and demeaning girls; spiking punch as a prelude to gang rapes of inebriated/drugged girls. Swetnick claims she was a victim of one of these gang rapes.