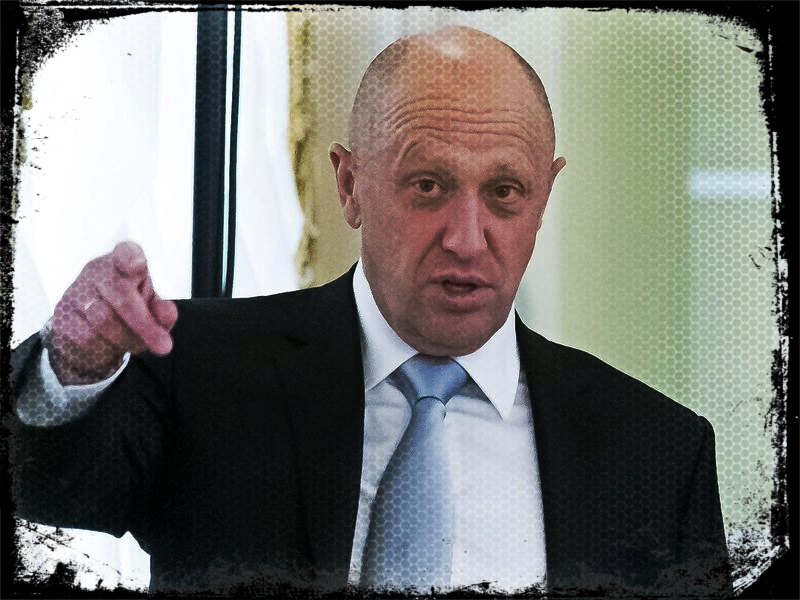 Against the avalanche of legal filings on all of Trump’s men (Mike Flynn, Michael Cohen, Paul Manafort), the breaking news of Maria Butina and the accelerated activity of the Special Counsel, now’s a good time to bring up Project Lahkta.

Project Lahkta may sound like a community potato recipe.  However, it is the name of a massive criminal conspiracy against the United States, funded by Yevginey Vichtorovich Prighozin, (aka “Putin’s chef”), to the tune of tens of millions of dollars. Prighozin is another Russian oligarch closely aligned with the Russian president.

Project Lahkta is the subject of a 38-page indictment filed this September with the EDVA, naming a single defendant: Elena Alekseevna Khusyaynova, a resident of St. Petersburg, Russia.

Khusyaynova is charged with Conspiracy to Defraud the United States.

The conspiracy did not receive mass attention when revealed but it needs extensive visibility, more so now as a way to complete the full picture of Russia’s illegal covert operations against our democratic institutions.

Khusyaynova and Prighozin have parallels to the Russian national Maria Butina with her big pockets funder, another Russian oligarch, Alexander Torshin. The activities of Khusyaynova also confirm the “three-pronged” Russian attack against the Clinton candidacy laid out in the Steele dossier. Page 8 describes this Kremlin’s scheme:

“…the intelligence network being used against CLINTON comprised three elements. There were agents/facilitators within the Democratic Party structure itself; secondly Russian emigre and associated offensive cyber operators based in the U.S. and thirdly, state-sponsored cyber operatives working in Russia.”

The Special Counsel has identified Butina as the Russian emigre actor; Khusyaynova fits the description of a “state-sponsored cyber operative(s) working in Russia.”

The indictment against Khusyaynova lays out in exquisite detail her actions and responsibilities in a massive conspiracy by fellow Russians to “Interfere With U.S. Political System” and sow discord both in the social and political worlds. It itemizes her budget and expenditures, the hidden bank accounts for laundering Prighozin’s funds, crafted responses to news articles that would engineer desired effects among American voters of all persuasions.

The Project Lahkta conspiracy was directed at the 2016 Presidential election and the 2018 Midterms, using an extremely well-coordinated and tightly targeted messaging campaign on social media by Russians posing as U.S. persons.

The findings in the charging document show the precision of the social messaging – a feat that would be nearly impossible for a team of Russians in St. Petersburg. Project Lahkta needed the input of Americans for such hot button issues. This must implicate American actors or the input of social media platforms. Cambridge Analytica data may have fed the 2016 activities. Perhaps more indictments will make these helpers transparent.

The indictment, brought by the FBI and signed by Special Agent David Holt, is remarkably detailed. Twitter handles and Facebook personas are named. Tweets are quoted. Facebook images reproduced.

President Obama, another Trump target, also received special treatment from the Project Lahkta employees. The image below and its attached comment is still floating around the various digital platforms.

Multiple Twitter accounts with high volume tweets and excessive followers were used to influence the 2018 Midterm elections. Many if not all of these accounts have since been removed by Twitter but their names ring familiar for anyone encountering the #MAGA crowd in that venue:

|FEATURE PHOTO: Yevgeniy Viktorovich Prigozhin, the Russian oligarch known as ‘Putin’s chef’ and the funding source for a massive Russian conspiracy to defraud the United States.|