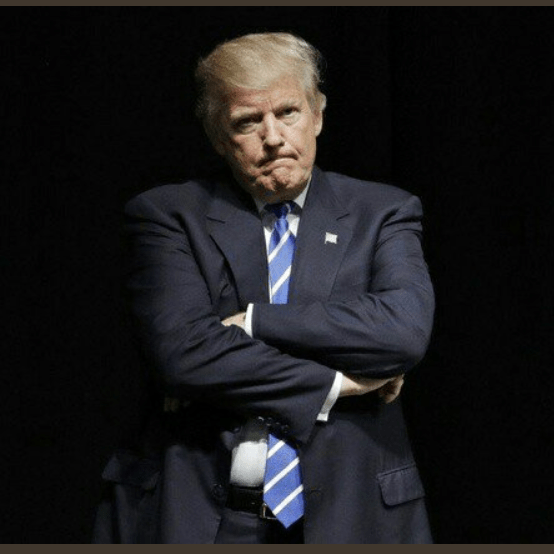 The current occupant of the White House defames the Department of Justice, its former FBI director, its former Attorney General, its current Special Prosecutor, Members of Congress, political parties and their members, his political opponents, federal judges, former attorneys general; he mocks the historic allies of the United States, ridicules heads of state; encourages neo Nazis, white supremacists and all manner of domestic terrorists; calls journalists and the Constitutionally protected Press the “Enemy of the People.” This mob-connected, Russian-enabled, subject of multiple investigations. operator of bankrupted enterprises and corrupt non-profits, is heaving this country into constitutional crisis and societal chaos while single-handedly upsetting the global balance of power in favor of hostile and aggressive nation states.

Yet he is immune. This is the person who called upon Russia to hack the email of his political opponents, who has regularly repeated the memes of Russian trolls – the same Russian actors indicted by the Special Prosecutor – yet on Twitter, he gets a free pass.

But woe to any citizen of this country who dare to call this “horrible human being” by his name.

Lo! I have “harassed” this grotesquely dangerous buffoon and will be punished.