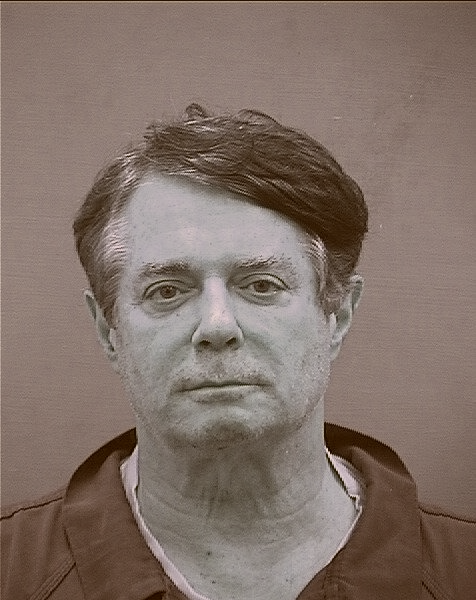 He will die in jail. That seems the likely end of Paul Manafort, the once rising star of Republican lobbyists, who hooked himself to Kremlin kryptonite.

No more exotic birds for outerwear, no more cushy home life in the Hamptons, no more dirty millions washed through offshore accounts. Manafort’s demise is self-inflicted and no one cares about his downfall.

Paul Manafort lied to Robert Mueller, repeatedly. He lied after pleading guilty and accepting a plea deal. He lied when the Special Counsel had a mountain of evidence against him. He lied about his Russian friend and intelligence agent, Konstantin Kilimnik. He lied about money. He couldn’t stop lying.

Deceit is endemic to Donald Trump, his family, his campaign and his administration – and Manafort is just one more in the stable of prevaricators, who consistently tell untruths when it comes to anything Russian.

Federal district Judge Amy Berman Jackson made her ruling. The former Trump campaign manager’s deceit is official. The plea deal collapsed like a stack of Cyrillic playing cards; all he gets are the Jokers.

So goodbye Paul Manafort. Enjoy your downfall. We won’t miss you at all.