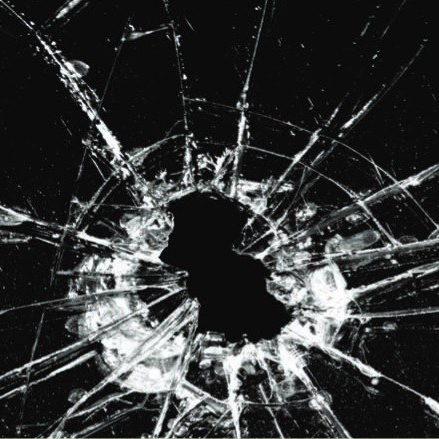 The murderer who slaughtered 50 praying Muslims in two New Zealand mosques loves to hate. It’s the only emotional motivation he possesses.

There may be a manifesto. He may have a skewed historical view expressed in written language. There may be factual anchors. People. Events. Locations. None of that matters. The murderer needed no reason, no dogma. He had all he needed in his stone cold, soulless consciousness. He possessed love of hate, of violence.

He is a nihilist posing as a soldier of white supremacy. He is a shriveled soul without redemption.

Because he is a poseur and because there is no reasoned platform behind his mass killing, we cannot reason through his evil. There is no deciphering hate. Hate is hate.

American cable wants to parse his so-called manifesto. Its rationale is that doing so will reveal a secret. This is bullshit.

There is no secret.

I dare say that this hate filled being could as easily point his guns at Girl Scouts or Libertarians. His kind of love needs only a target. He could pen a wild justification for annihilating any group.

Instead he chose followers of Islam, many of whom were refugees from their dangerous and violence filled homelands. He found unarmed, peaceful, praying families in their sanctuaries.

His targets were preselected. People like Donald Trump gave him direction, tilted his hate, placed a scope on the top of his guns. All he needed was opportunity. The weaponry, alas, was easily available.

So when there is no rationale, the dilemma becomes clear. How do we – the civilized majority of humanity – stop these tools of hate, these automatons with their stone cold hearts and vacant souls?

I can think of many possibilities.

Analyzing fake manifestos is not one of those options. Looking for secrets is a ruse. Hate needs no reason.